Films about sweden for social orientation 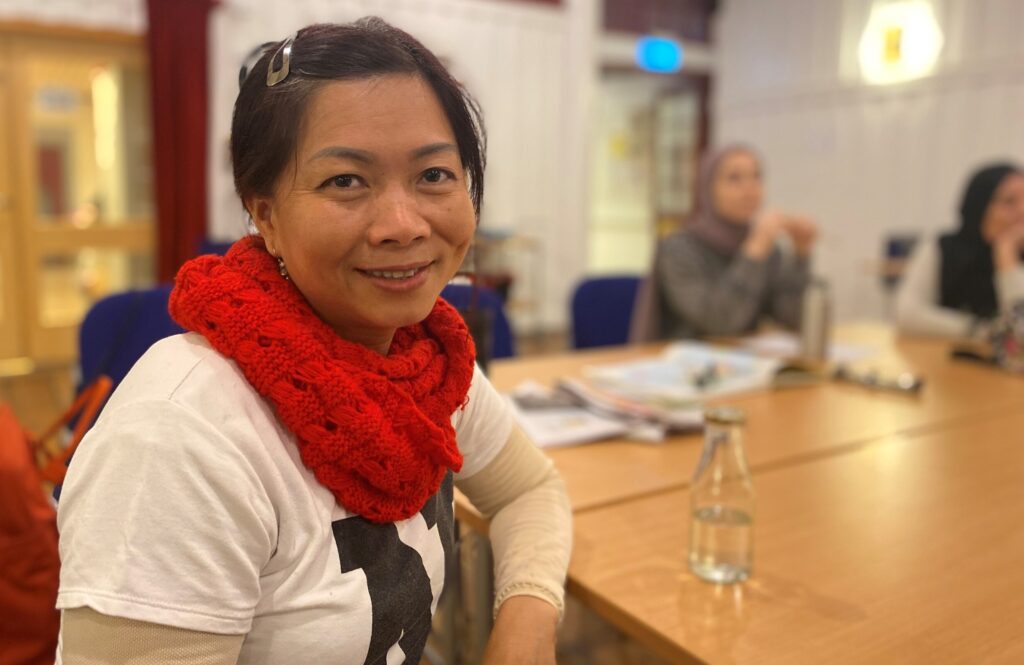 ABF Kronoberg has invested in film to inform about Swedish society and now invites to meetings for discussing the films. They address topics such as work, health and what it is like to live in Sweden. The films may more than happily be used by other organizations. During the corona pandemic, ABF Kronoberg solved its […] 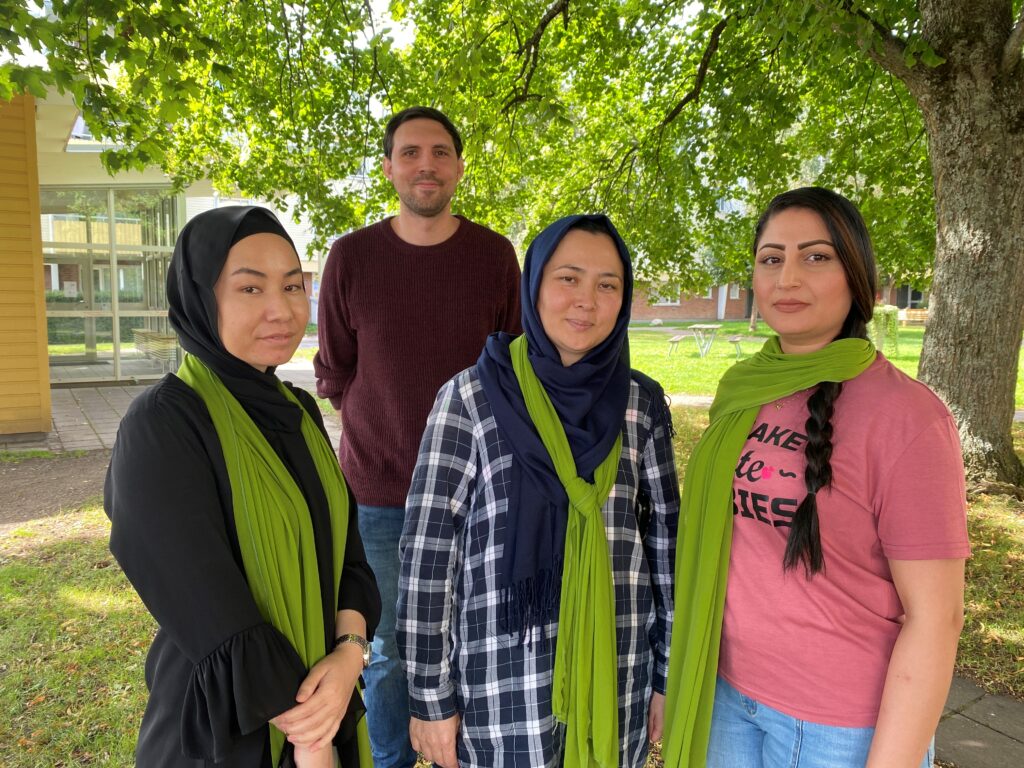 In their green scarves, the district mothers are starting to become a familiar feature at Araby in Växjö. For a few months now, they have been walking around the area to be the support they themselves had needed when they came to Sweden. They also address the concerns about young people and drugs in the […] 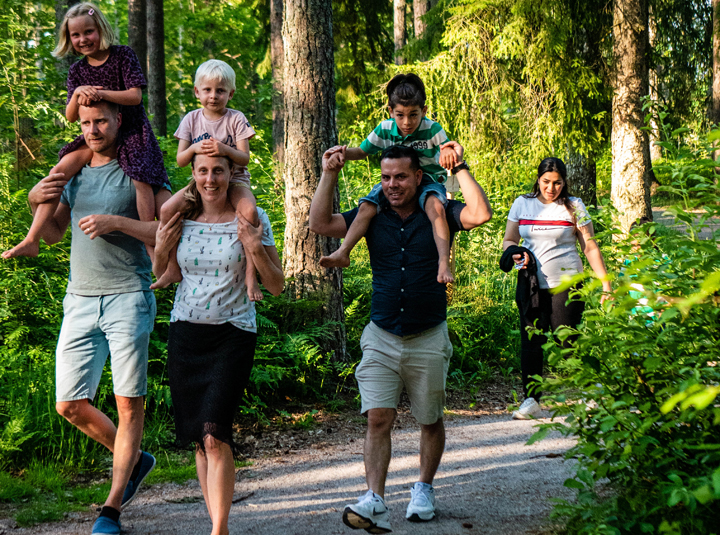 Do you and your family want to get to know families from other cultures? Studieförbundet Bilda is looking for family friends, in collaboration with the County Administrative Board of Kronoberg and Växjö Municipality. Now four families who are new in Sweden / Växjö are waiting to get to know a Swedish family. If you want […]